Leading up to the release of his forthcoming album, The Beautiful and Damned, the Bay Area’s own G-Eazy released four new tracks following quite the homecoming a week prior. The Oakland rapper performed sold-out shows, held signings, and threw out the first pitch at the A’s game on July 28, where fans in attendance received their own G-Eazy bobblehead.

Take a listen to G-Eazy’s newly released tracks below.

END_OF_DOCUMENT_TOKEN_TO_BE_REPLACED 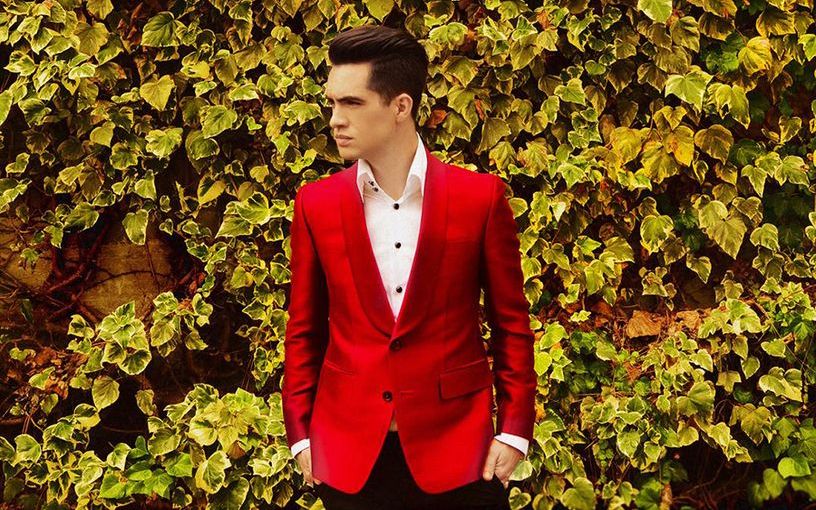 Here we are once again at the end of the year, which means it’s time to share my favorite songs from 2016. I trend towards upbeat, good vibes with some sass and angst mixed in for good measure, and I feel that my favorite songs this year definitely reflect that. Enjoy!  END_OF_DOCUMENT_TOKEN_TO_BE_REPLACED

Check out (and follow!) my #MusicMonday playlist on Spotify HERE.

YASSSSSS!!!! New Britney’s on a mission with her new summer bop, “Make Me…”! Take a listen & head over to iTunes to download your copy.