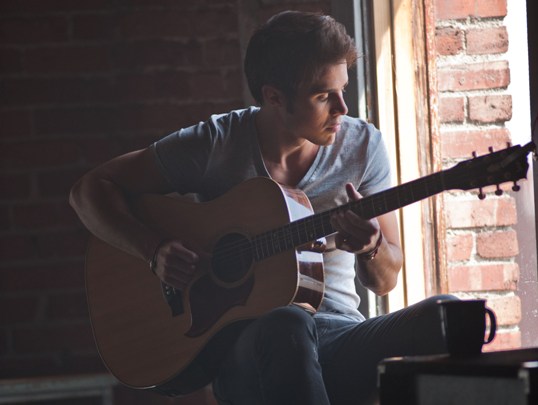 Last night, Kris Allen kicked off the first night of the Out Alive Tour in Killington, VT. Taking a page from Kelly Clarkson, Kris is taking song requests from fans via Twitter. Whether it’s one of his songs or a cover song, if you’re going to see Kris, make sure to tweet him your song requests!

The first fan request of the tour was The Fugees’ version of “Killing Me Softly.” Check out his performance below!

And just because I love this song & his cover of it, check out Kris performing The White Stripes’ “Seven Nation Army” during last night’s show.

And in case you missed it, check out my recent interview with Kris HERE. He shared stories from his trip to Kenya, the making of Waiting for Christmas, and what you can expect during his current tour.

For more info on Kris Allen & to find out his latest tour dates, head over to his official Facebook page.