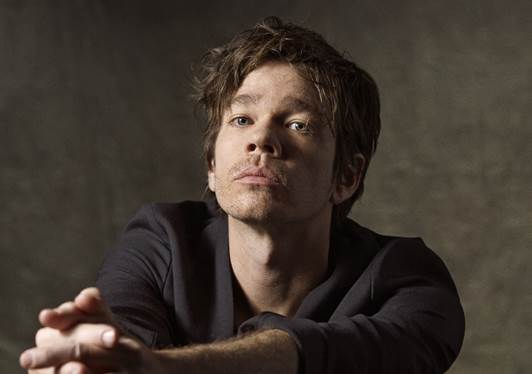 Starting tonight, you can catch Nate Ruess (lead singer of the Grammy Award-winning band fun.) as a “key advisor” on NBC’s The Voice. Ruess, who recently released his new single, “Nothing Without Love,” is also scheduled to appear on March 24 & 30.

On his musical journey: