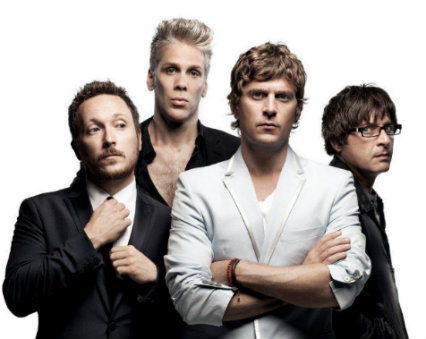 Matchbox Twenty debuted their new music video for “Put You Hands Up” (directed by Randall Slavin) in Australia earlier this week. The song is off of the band’s most recent release, North, which hit number one on the Billboard 200 back in September.

Check out the video for “Put Your Hands Up” below!