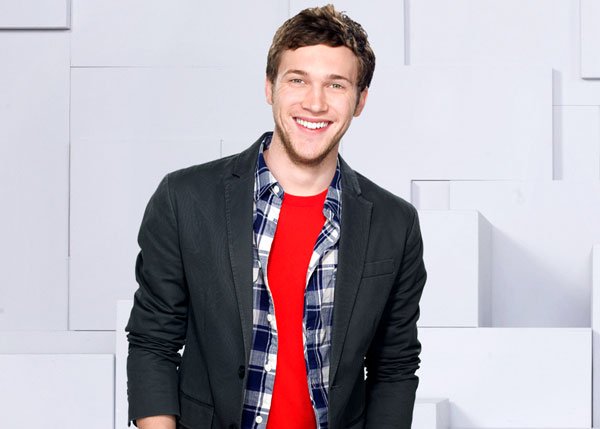 Athletes aren’t the only winners at this summer’s Olympics. American Idol season 11 winner, Phillip Phillips, hit number one on the iTunes chart this week with his current single “Home,” after the song was featured in segments for the U.S. Women’s Gymnastics Team.

The segment below aired earlier this summer during the U.S. Olympic Trials.

“Home” was written by Drew Pearson and Greg Holden and was chosen as P2’s Idol coronation song. Last month, “Home” was certified gold after selling over 500,000 copies.

Take a listen to Wait…WHAT?’s Song of the Week below!