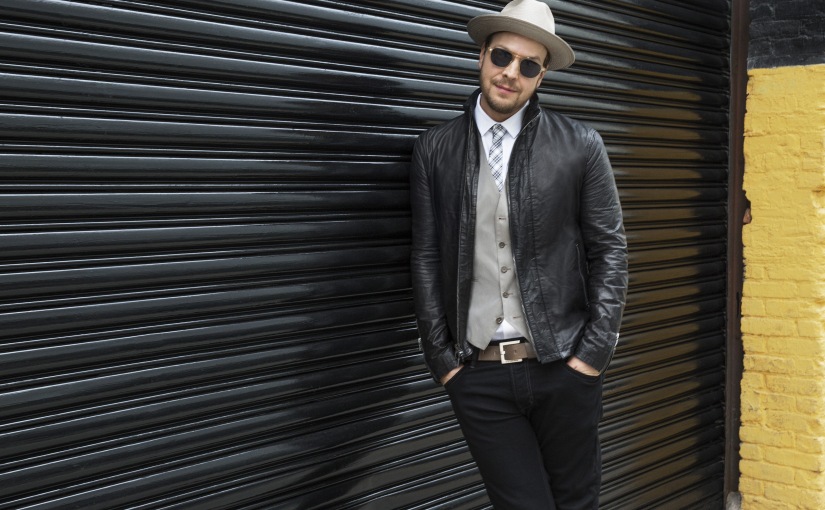 It’s been three years since Gavin DeGraw released Make a Move; however, fans will quickly realize that the time passed was well worth the wait with the recent release of his fifth studio album, Something Worth Saving, on RCA Records.

From soulful and moving ballads to his ever-evolving pop sound, DeGraw’s artistic prowess is on full display asSomething Worth Saving proves to be his most versatile album yet. 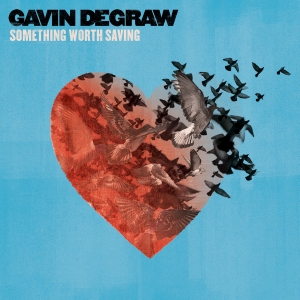 Kicking off the overall feel-good vibe of the album is DeGraw’s lead single, “She Sets the City on Fire.” A collaboration with producer Gregg Wattenberg, the upbeat track is sure to have listeners singing along by the time the second chorus rolls around.

The same can be said for the reggae-tinged, Butch Walker-produced “Making Love with the Radio On.” No stranger to stepping outside of his musical comfort zone, DeGraw embraces the lighter side of pop on this one, which suits his ever-diversifying sound just fine.

Produced by Ricky Reed (a.k.a. Wallpaper.), “You Make My Heart Sing Louder” is arranged in a way that there’s a bit of swag to the track, albeit being one of DeGraw’s more lyrically vulnerable songs on the album. All around, it’s a genuinely well-crafted song that’s worthy of attention as a potential single.

The album closes with the emotional “Something Worth Saving.” It’s DeGraw at his best. The bare-bones arrangement lets the singer’s honest and gripping vocal performance shine. It’s a truly powerful moment to end on.

Something Worth Saving finds DeGraw at the top of his game, reveling in his ongoing collaborations that continue to shape him as a multifaceted artist.

DeGraw is currently on tour with Andy Grammer. For more information and tour dates, visit gavindegraw.com.