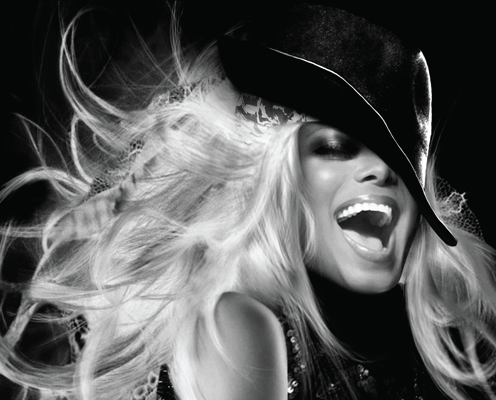 Per JanetJackson.com: Music icon, multiple GRAMMY® Award-winner and multi-platinum selling artist Janet Jackson today announced details of her highly anticipated international tour. The Unbreakable World Tour will return one of this world’s most influential entertainers back to the live stage in support of her upcoming album due out this Fall on Rhythm Nation Records/BMG. This first leg, a 36-date tour, 30 of which are promoted by Live Nation, will take the legendary artist to cities throughout the U.S. and Canada with shows lined up in Los Angeles, Chicago, Miami, Atlanta, San Diego, San Francisco and more. All dates are being co-produced by Miss Jackson’s Rhythm Nation. A full list of tour dates is below. Additional worldwide concerts will be announced at a later date.

Tickets for the first North American live performances will go on sale starting June 22 at JanetJackson.com. American Express Card members can purchase tickets for select shows before the general public beginning Monday, June 15 at 10:00 a.m. through Friday, June 19 at 10:00 pm.