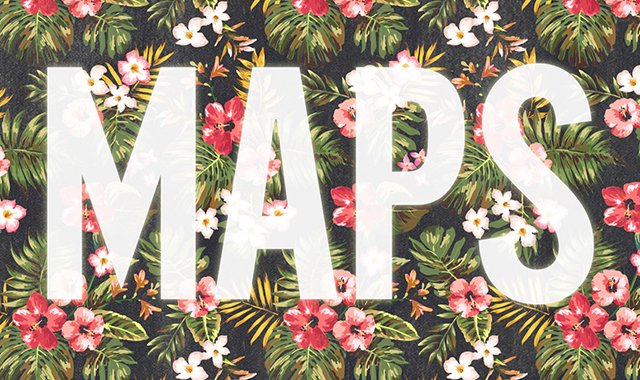 Listen to “Maps” below!

Pretty sure that M5 has another hit on their hands! “Maps” is definitely being added to my summer playlist. I am diggin’ the musical influence from The Police, and I appreciate the fact that the band’s sound continues to evolve with each of their records.

V will be released on September 2.