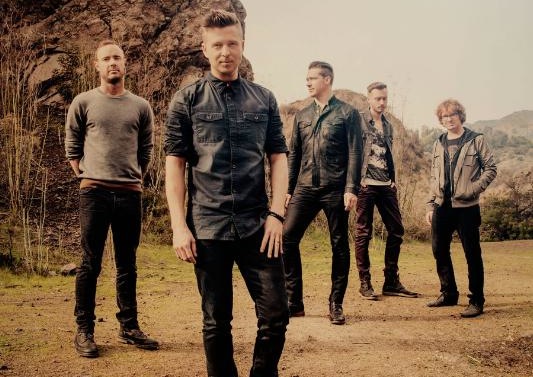 – OneRepublic to Perform on Fall Finale of The Voice Tonight –

SANTA MONICA, Calif., Dec. 17, 2013 /PRNewswire/ — OneRepublic have announced their 2014 headline tour. Kicking off May 28 at Red Rocks in Denver, Colo., the Native Summer Tour will feature multi-platinum Dublin rockers The Script on all dates. Tickets for the general public go on sale starting Friday, Dec. 20, at www.livenation.com. 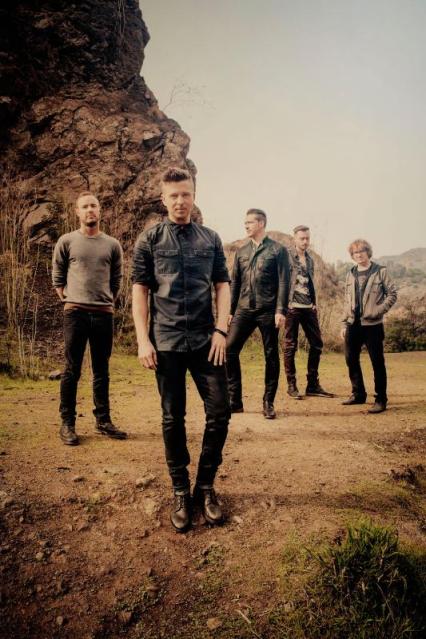 OneRepublic are set to perform in the live two-hour fall-finale telecast of NBC’s The Voice tonight (9 p.m. ET/PT). Tune in to see the band perform “I Lived” from their third studio album Native. An original single by OneRepublic founder Ryan Tedder, who serves as the in-house songwriter-producer on The Voice, will be written specifically for the new champion and sung at the show’s conclusion.

OneRepublic released their debut set Dreaming Out Loud in 2007.  The album included the smash single “Apologize,” which shattered digital sales and airplay records worldwide. The band’s sophomore album, 2009’s Waking Up, produced three singles: “All the Right Moves,” “Secrets” and “Good Life.” OneRepublic released their third studio album, Native, in March where it debuted at No. 4 on the Billboard Top 200 chart. The set includes hits “If I Lose Myself,” “Feel Again” and new single “Counting Stars,” which is currently No. 3 at Top 40 radio.

The Script released their eponymous debut album in 2008, and achieved worldwide success. The single “Breakeven” went to No. 1 on the U.S. charts after a record-setting 36 week ascent, and the album went on to double-platinum sales. It was followed by Science and Faith in 2010, which debuted at No. 1 in the U.K. and Ireland. By then, The Script had become superstars at home; a three night stand at the O2 Arena in Dublin sold out in less than 40 minutes, with more than 60,000 tickets sold. Their third album, #3, rocketed to No. 3 on Billboard’s Top 200 and spawned the smash hit “Hall of Fame.” Impressively, the band has sold more than eight million singles in the U.S., and has played stadium shows with Paul McCartney and their mentors, U2.

Below is a list of 2014 tour dates for OneRepublic’s Native Summer Tour featuring The Script: