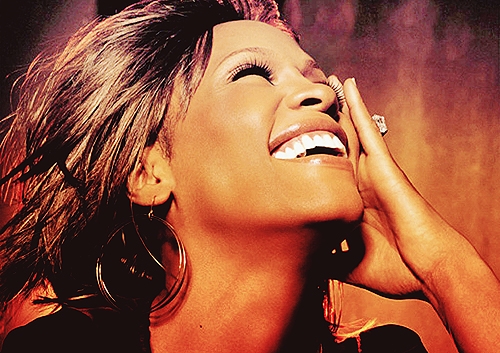 A tribute to one of my very favorite singers.

I’m sitting here watching The Bodyguard for the first time in years. This past weekend, Whitney Houston – one of the most beautiful and talented voices in music – was laid to rest. As I watched clips of her funeral on CNN, it finally hit me that we will never hear her voice again. 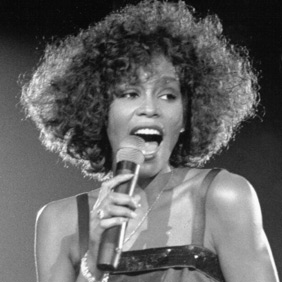 I found out Whitney had passed away while out shopping with a friend last Saturday afternoon. I think I’ve basically just been in shock for the last week.

Back when MTV used to show music videos, I used to get caught by my parents late at night watching my favorite singers on TV. While watching Whitney’s music videos back this past week, I remember loving the bright colors in her “How Will I Know” music video.

When I was younger, my dream was to be an actress/singer. And if there was one album that really affected me, it would be the soundtrack to The Bodyguard. My mom had bought me the soundtrack on cassette, and I would listen and sing-a-long to it for hours. I remember wanting to nail those big notes in “I Have Nothing.” I remember making up choreography for “Queen of The Night.” But it was “I Will Always Love You” that hit me the hardest. I might have been 10-years-old at the time, but I knew a powerful song when I heard it.

I used to like to roller skate outside around the court, and I would listen to the soundtrack to The Bodyguard and pretend I was this fabulous figure skater. (My other big hero at the time was Kristi Yamaguchi.) And I would belt out the songs on the soundtrack while I was skating. When I would get to the “And I…..” part in “I Will Always Love You,” I would throw my arms out and just glide across the street, like I was the most amazing figure skater/singer you had ever seen.

We truly lost a vocal treasure last weekend. It absolutely breaks my heart that one of my all-time greatest musical heroes is gone. She was one of the main voices that contributed to my love affair with music.

To Whitney: You are missed now, and you will be missed for years to come. Thank you for the passion and soul that you put into all of your songs. Thank you for the songs that I will continue to impromptu sing and dance to. (“I Wanna Dance With Somebody,” in particular.) Thank you for the soundtrack that impacted my life more than I can possibly describe. To me, you will always be the “Queen of the Night.”