Kelly Clarkson tweeted this morning that her first single off her new album is called “Mr. Know It All” and that it’s heading to radio very soon.  She also announced that her fifth studio album, Stronger, is due out October 25! 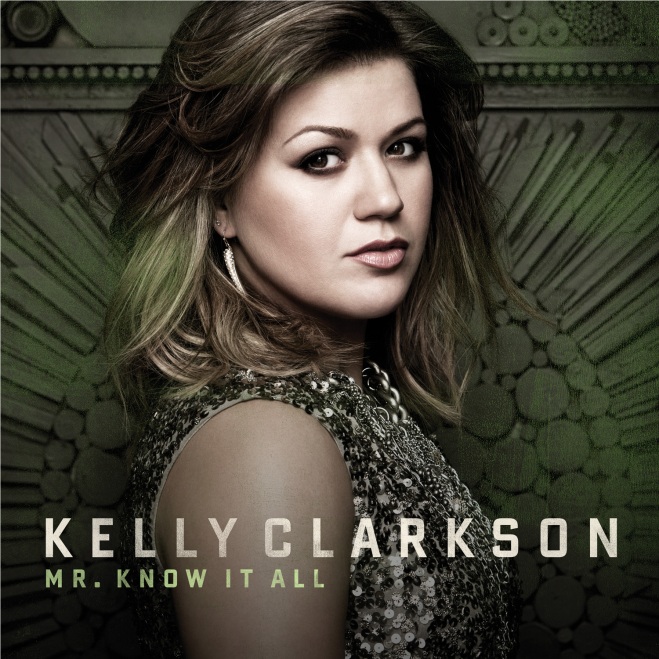 October is a big month for American Idol album releases, as Scotty McCreery and Lauren Alaina’s highly anticipated debut albums are due out October 4 and October 11, respectively.

“Mr. Know It All” will debut on August 30 and will be available on iTunes on September 5.

For more information on Kelly Clarkson and her new album, check out her official website!